You are here: Home

The myRa Is Cut Short, But Other Options Abound

The myRA is going the way of the VCR. Citing unsustainable costs, the Treasury Department has announced it is closing down the program for this retirement savings vehicle. Participants will be notified about their options for moving funds into other investments.


The myRA was pitched as a way for moderate-income people to save for retirement and was designed to resemble the Roth IRA. 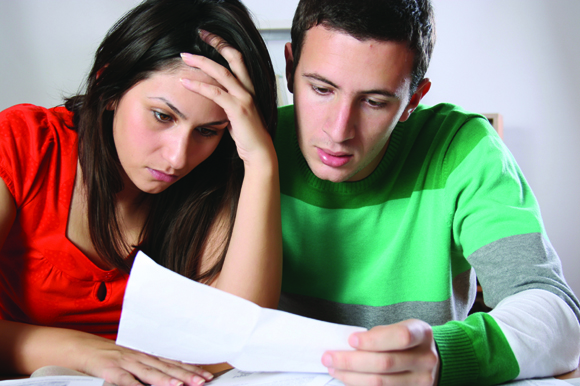 Just as in a Roth IRA, MyRA contributions were made with after-tax dollars, and withdrawals from the account during retirement were exempt from federal income tax. Unlike with a Roth, however, the MyRA had only one investment option: U.S. government savings bonds. So, you weren't risking principal, but yields were low.

Contributions were limited to $5,500 a year ($6,500 if you were 50 or older), but availability of this saving vehicle was phased out for upper-income taxpayers. And once your account balance reached $15,000, you had to roll over the funds to a Roth IRA, letting you choose from a wider array of investment options.


According to the Treasury Department, the myRA program has cost taxpayers $70 million, with projections that it would take $10 million a year to keep it going. It made the decision in mid-2017 to shut down the program. Yet most retirement savers still have numerous other options at their disposal.

This article was written by a professional financial journalist for Callahan Capital Management and is not intended as legal or investment advice.

Not subscribed to email campaign system.